The goal of advocating is to provide information about agriculture so that others can make informed decisions.  But how does one accomplish this and do so effectively?  Our Basics of Agricultural Advocacy portal will give you the tools you need to establish your story and the steps to take to effectively communicate it to others. This portal contains:

This portal will provide you with everything you need to be an effective advocate for agriculture and is appropriate for educators and students, consumers, producers and anyone interested in sharing the story of agriculture.

Advocacy, or “ag”vocacy is a term that you hear a lot in agriculture now, and for good reason.  With less than 2% of the population involved in production agriculture, and an ever shrinking number of consumers with exposure to how their food and fiber is produced; we need to advocate for the agriculture industry.  But the “how” is sometimes a challenge.  After all, what is a productive conversation and what does advocacy really look like?  The Knowledge Center is here to help you sort through it all.

We've compiled three of our best webinars covering the topic of advocacy basics.  Listen to Kelly Roberts as she discusses how to tell your story effectively and authentically.  Amanda Radke covers the challenges of producer and consumer disconnect and how to bridge that gap.  Learn how important it is to focus on the strength of what you know and how to do that well with Jacyln Wilson.

Featured speakers in the series: 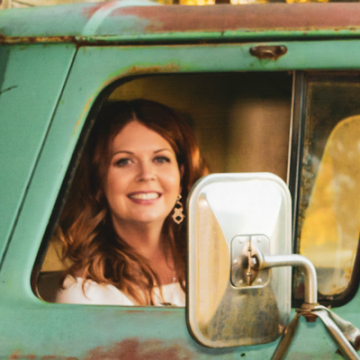 Kelly has a background in journalism and has written for many different newspapers and publications, in addition to spending almost four years working in Farm Bureau’s Communications Department.

Kelly grew up in the Shenandoah Valley and holds a master’s degree in Strategic Public Relations from George Washington University and a bachelor’s degree in English from Virginia Commonwealth University. 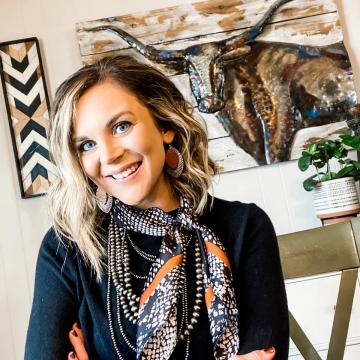 Amanda Radke is a fifth generation rancher from Mitchell, S.D., who has dedicated her career to serving as a voice for the nation’s farmers and ranchers. A 2009 graduate of South Dakota State University with a degree in agricultural communications, Radke previously served internships in college with USDA, NCBA and BEEF Magazine before returning to her family’s cattle operation, where she raises her family

Since 2008, Radke has written every Monday through Thursday on the BEEF Daily blog, where she tackles hot industry issues and provides tools and strategies for producers to effectively engage with consumers and deflect negative media articles on social media. Most recently and notably, her open letter to Ellen DeGeneres went viral, leading to a media frenzy where she had the opportunity to dispel myths about beef nutrition, environmental impact and animal welfare.

When she’s not writing, ranching or chasing after her kids, Radke is traveling the country speaking to agricultural groups, reading her ranch-inspired children’s books, “Levi’s Lost Calf” and “Can-Do Cowkids” at elementary schools or career coaching as a mentor for FFA and 4-H kids. Learn more about Radke at www.amandaradke.com. 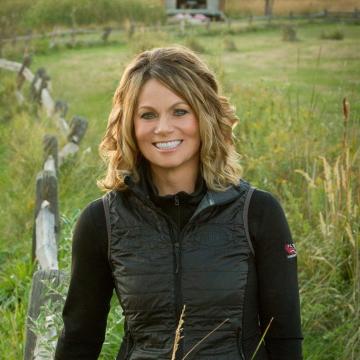 Jaclyn Wilson returned home after attending the University of Nebraska-Lincoln in 2002 to become the fifth generation on Wilson Ranch, a commercial red angus/red composite operation at Lakeside, NE that was founded by her family in 1888.  In 2011 she started Flying Diamond Genetics a recipient (recip) business and in 2019 Flying Diamond Beef, a ranch to plate, direct market beef business.

Along with spending time between the two operations she has served or is serving on:

Her International experiences include:

Her most notable speaking opportunities include:

Jaclyn was named a 2016 Farm Journal Media 40 Under 40 in Agriculture Award winner and was included in the book Generations on the Land.

In addition to her work in ranching and the beef industry, Jaclyn writes editorials for five different weekly and biweekly publications that circulate to over 80,000 producers throughout the Midwest.

Farmers and Consumers: How to Connect - Infographic

Sites to utilize for gathering information on your agriculture topic:

Feel free to share the following graphics to your social media platforms! 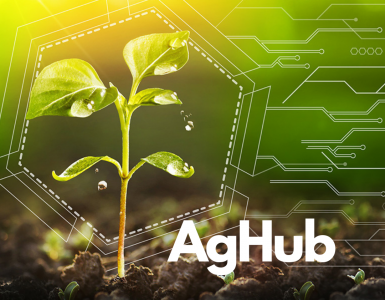 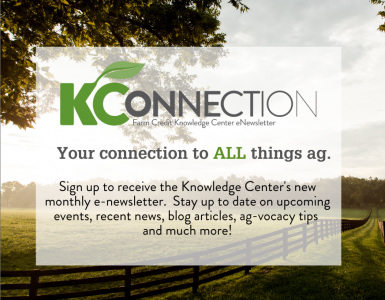 Stay up-to-date with the Knowledge Center by subscribing to our KConnection monthly newsletter.  On the first of each month, you'll receive an email containing recent news, upcoming events, blog articles, infographics, advocacy tips and much more!
Subscribe

Questions?  A Knowledge Center team member is ready to assist you!