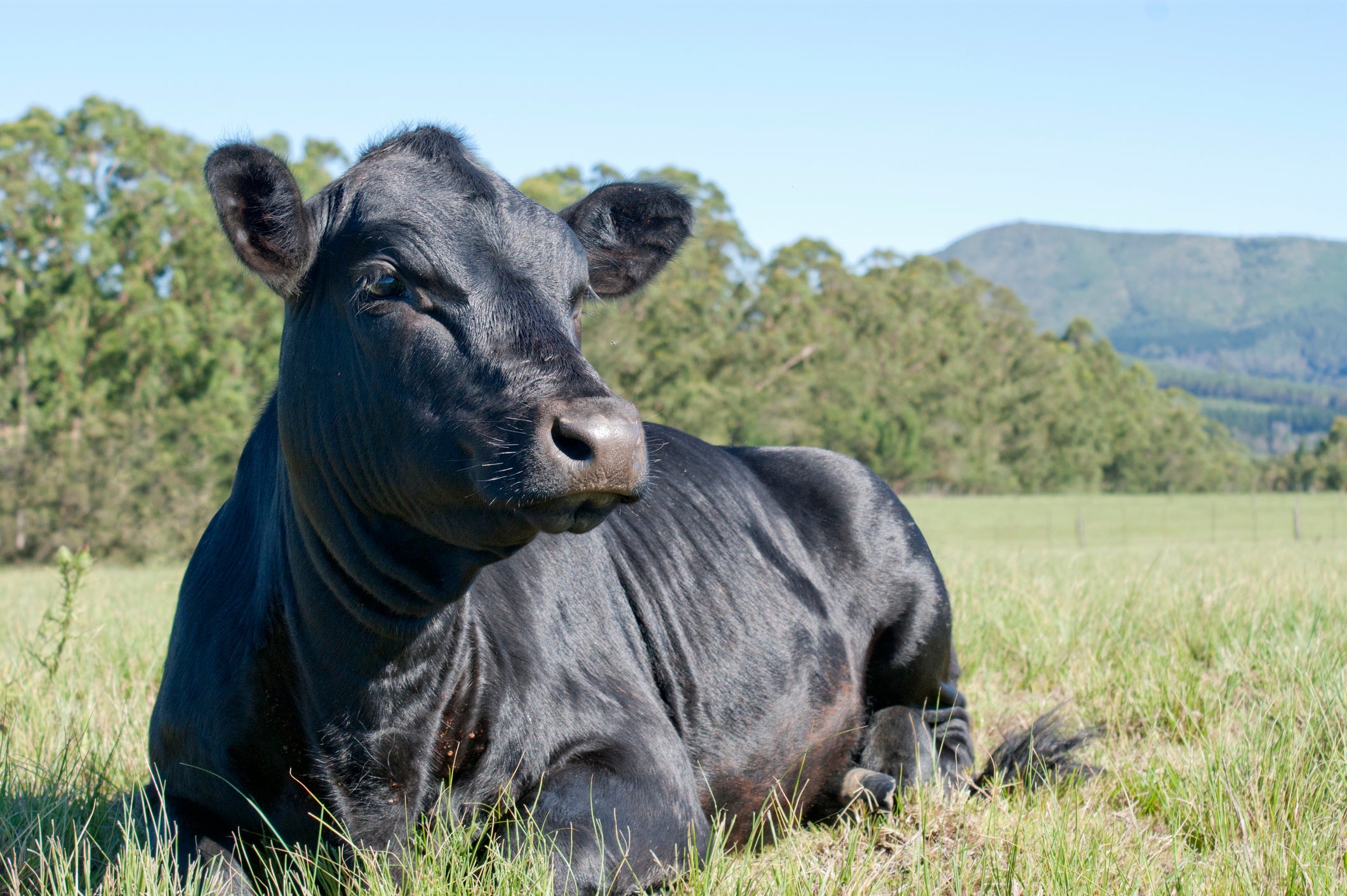 Learn about different types of cows and bred cows in our Purebred vs. Commercial Cattle Blog!

For beef cattle, there are many different production options available.  This offers a great amount of flexibility, but can also make it a little difficult for someone who is just starting and is trying to get an idea of what they should be doing, what costs they should expect, and other important questions.

One of the simplest differences is between purebred and commercial beef cattle producers.  In much the same way as many other species, cattle can either be purebred (registered, pedigree documented) or commercial (a cross between different breeds, generally without any type of documented pedigree).  Think purebred Labrador vs. “mutt”.  Except, these “mutts” are generally very specifically bred, meaning that the producer deliberately selected the breeds that were used to create them. 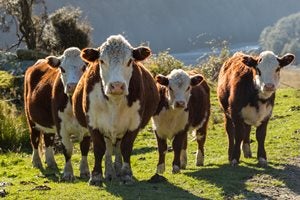 As a general rule, purebred cattle are raised to produce breeding stock for other purebred producers and for commercial cattlemen.  These cattle tend to be managed a little more intensively – records are kept on birth weights, weaning weights, yearling weights, calving difficulties, reproduction and many other traits.  Most purebred producers belong to a breed association which keeps records on all cattle in that breed and generates information about the performance of the breed in general as well as specific animals.  Purebred producers utilize technologies such as artificial insemination (AI), carcass ultrasounds and DNA testing to a greater degree, and keep detailed records of when and to whom an animal is bred.  Animals tend to have access to more supplemental feed in purebred operations, as breeders are trying to maximize their genetic potential (although this is not always the case).  The bottom end of the calves are culled and sold as steers or market heifers, but the rest are kept as replacements for the herd, or sold for breeding stock to other breeders.  Bulls are sold both to purebred and commercial cattlemen to help them improve their herds. 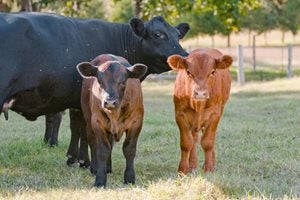 Commercial cattle are different.  They tend to be managed less intensively.  A commercial cattleman may select and record certain traits (such as birth weights and weaning weights), generally not as many traits are measured.  AI is utilized in some herds, at least on first calf heifers, but herd bulls are largely used for breeding cattle.  Cows are still culled on reproduction, having a calf is what “pays a cow’s grocery bill”.  Generally, cattle are given less supplemental feed, and are expected to be able to maintain and raise a calf mainly on grass, with some help during the winter months.   Heifer calves can be sold either as breeding stock for other commercial cattlemen, or as market heifers, and bull calves are usually steered and sold either at weaning, or finished and sold as beef. 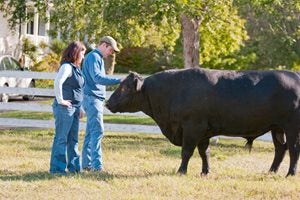 These are general descriptions, but within even these two groups there are many different variations.  Depending on location and available pasture/feed, markets, the farmer’s strength and weaknesses, and other factors, these operations can be adjusted to meet demand.   While this can be a challenge when beginning an operation and trying to determine how to proceed, it is provides flexibility and choices for both the producer and for customers who are looking for a specific type of product!